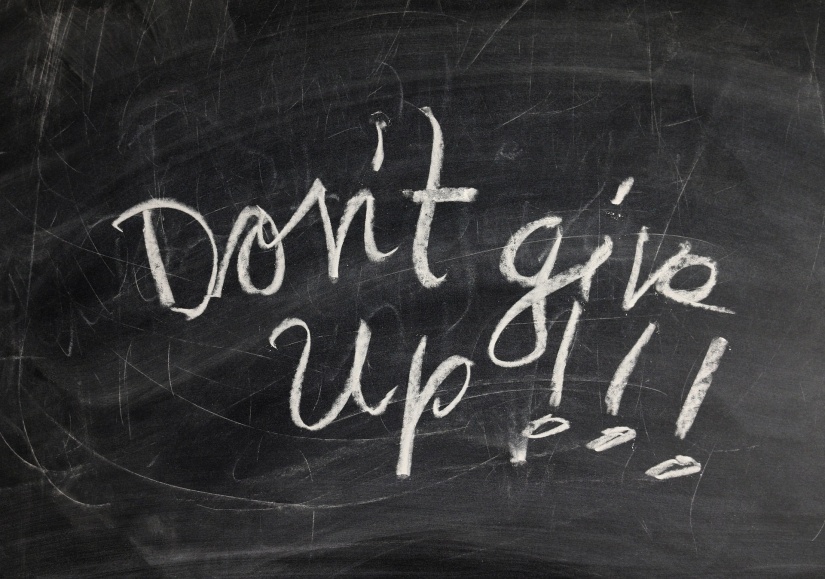 “Indeed we count them blessed who endure. You have heard of the perseverance of Job and seen the end intended by the Lord—that the Lord is very compassionate and merciful.” James‬ ‭5:11‬ ‭

Last week, we looked at Job, a biblical account of a Jewish man who faced hard and trying circumstances. We looked at how he dealt with inferiority.

Job is a book in the Bible with 42 chapters. Great wealth of wisdom we can glean from that book. The beautiful thing about Job’s story was he had a better ending.

“Now the LORD blessed the latter days of Job more than his beginning; for he had fourteen thousand sheep, six thousand camels, one thousand yoke of oxen, and one thousand female donkeys. He also had seven sons and three daughters. And he called the name of the first Jemimah, the name of the second Keziah, and the name of the third Keren-Happuch. In all the land were found no women so beautiful as the daughters of Job; and their father gave them an inheritance among their brothers. After this Job lived one hundred and forty years, and saw his children and grandchildren for four generations. So Job died, old and full of days.” ‭‭Job‬ ‭42:12-17‬ ‭

So the question is, why didn’t Job commit suicide? Why didn’t he just give up? The answer is in the first quote which spoke of his perseverance.

What is it? Words associated with are steadfastness, constancy and endurance. It is the ability to endure pain and unfair circumstances, like Job. The notes on James 5:11 in the Thayer’s Greek Lexicon reads like this, “the characteristic of a man who is unswerved from his deliberate purpose and his loyalty [to faith] and piety by even the greatest trials and sufferings”.

Perseverance is needed in times of trouble to stand, else you could end up a casualty. Troubles don’t develop perseverance but brings out that quality.

It’s like Clark Kent who is also known as Superman. Troubles don’t make Clark Superman. He was already Superman because of where he was born and who his father was. But when troubles come and the need for emergency arises, Superman is brought out of Clark Kent. Did you catch my drift?

So before we face troubles, afflictions and trying days, we should be storing ourselves up with “perseverance pills”, so that when the need arises, you can fight through and endure to the end. We will live in a fool’s paradise if we think for one moment, we are exempted from all the ills of life.

This is my most important part. How do we develop perseverance? Look closely at this Bible passage:

“strengthened with all might, according to His glorious power, for all patience and longsuffering with joy;” Colossians‬ ‭1:11‬ ‭

The key to perseverance is being strengthened with all might . Not your own might, but that of God’s. I just quoted an except of an Apostle’s prayer for his congregants. Take note that when you are filled with God’s might, it helps you to be patient [persevere] and develop long suffering with joy. You have joy in a problem not because you enjoy pain, but you have hope that there is light at the end of the tunnel and you will end up a victor when all is said and done.

Before you sign off today, say a prayer to God to strengthen with you with His might. When you have that, the offshoots are perseverance, longsuffering and joy. We are having too many casualties especially among the youth. They check out when they are faced with trying times because all hope is gone.

Let us do this now and say this prayer together, “God, I come to you this day and ask you to strengthen me with all might according to your glorious power. I thank you for answered prayers. Amen”.

Just like Job, you will be an encouragement to someone watching how you handle pressure and keep your head above water.

Have a good week and look forward to reading your comments as well. Let me know what you think, any ideas or suggestions are also welcome. Please don’t forget to like, share and subscribe to this blog.

Till I come your way again…