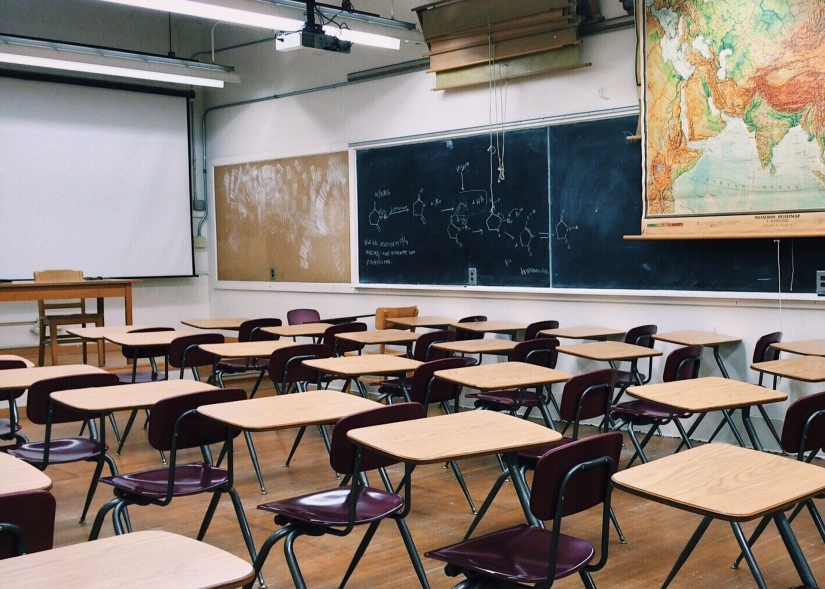 The FIFA World Cup in Moscow ended last night with France deservingly the champions. It has been an interesting tournament. So many shocks; top dogs defeated by underdogs, a bit of drama and a lot of sensational plays. Well done to Russia too for excellently hosting the event

It’s over now and we knew the last one standing last night as champions. Sports is very leisurely in nature and tends to wind us down but sometimes in our leisurely moments, certain truths can’t help but to be noticed. I enjoyed the tournament as a sports fan even though my teams I tipped didn’t make it but at least I took some pointers which I will share just a few with you

Nikola Kalinić didn’t start in the first game of the tournament for his national team, Croatia against Nigeria. With five minutes left to play, he was asked to come on but protested because he didn’t start the match. Well, he was an integral part in Croatia’s qualifying series to the World Cup and also a decent player for AC Milan in Italy, where he plays professionally. He saw himself as big time but the coach didn’t allow him to get too big for his britches so he had to send him home. It was a risky move because that meant Croatia were not going to advance in the tournament. Yesterday, the last two teams playing for the Cup were France and Croatia without Kalinić. Always stay humble and never see your self as indispensable. The truth is we all are dispensable. Someone can do what you are doing far better than you. Never get too big or you will find this shocking revelation at your expense

The England National Team really did well to my surprise. Not just me, but most wouldn’t tip England to advance that far in most tournaments. Harry Kane, the England captain became the star of the team scoring six goals to win the Golden Boot Award (top scorer in the tournament). Howbeit, I couldn’t help but notice Kane’s statement about him and the team overall staying off social media because it affected their performance in the Euro 2016 tournament in France where they had such a dismal performance. Limit distractions if you want to be effective in life. Kane had the same potential he displayed this year two years ago but distractions got the better of him and his performance which affected the team overall

3. Be welcoming and hospitable

France, the current winners have 15 out of the 22 players with African roots. This speaks to me about the tolerance of France in their race relations and how they embrace multiculturalism and diversity. Can we all learn how to get along irrespective of our accents, origins, faith and so on? Let us learn to treat everyone with fairness, respect and decency

“Do not neglect to show hospitality to strangers, for by this some have entertained angels without knowing it.” Hebrews‬ ‭13:2‬ ‭NASB‬‬

This scripture really applies to France’s success last night. The strangers they entertained and received with open arms have become their angels in helping them win. Let us respect humanity. Period!

Most teams performed well not just because of team talent or the technical prowess of its coaching system BUT ALSO THE FANS. In sports, the phrase, “home” and “away” makes a lot of difference because of the fan base and support. Personally, I think Russia did well partly because of their fans. Teams that have won in the past, check their fan base. They know how to rally support and boost morale of their team. This week, be an encourager and say nice words which you mean from your heart. Affirm someone, be a fan. These seemingly, small actions go a long way in the run. Let us be each other’s keeper

Till I come your way again…

A Christian, husband, leader, pastor, teacher & writer. Welcome to my blog and I hope you will enjoy reading the articles. I will also like to connect with you Thanks for visiting View all posts by Didaskalos

1 thought on “Recess over, class in session”